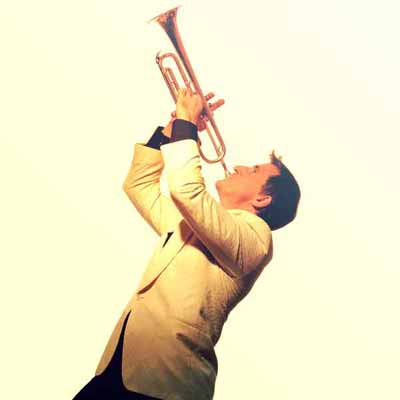 - 01/20/22: Louis Prima Jr. chats with Before The Lights. Listen now at beforethelightspod.com.