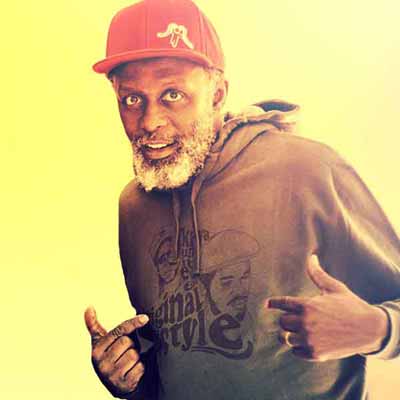 Selwyn is renowned as a founding member, keyboardist, singer, songwriter, producer, and workshop director of reggae artist, Steel Pulse. Born in London to parents Simeon and Dezrene who migrated from Jamaica, Brown moved to Birmingham in the early 1960s. With Steel Pulse, Selwyn composed the following hits: Babylon Makes The Rules, Don't Be Afraid, Melting Pot, Love This Reggae Music, Stay With The Rhythm, Soul of my Soul, and co-writer of House of Love.

Recently, Brown composed a song to mark Jamaica's 50th anniversary of Independence: "Jamaica (Land of wood and water)," recorded with Pulse Beat and produced by Louie Brooks. Brown also conducts recording and Reggae History workshops in schools/hospitals/community centers and will be including some of the songs on a children's album.